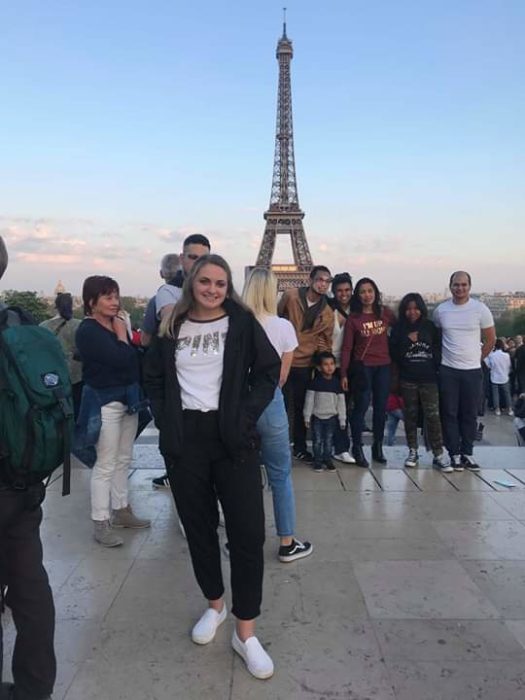 On Wednesday April 17, those who have taken French class and signed up for the trip at Shawano Community High School left for their much anticipated trip to France where they will be exploring Paris and Normandy. They have been saving for the trip for two years now, and as the days wound down for the trip, those involved had a lot to do to prepare themselves for such a rich itinerary.

Mrs. Megan Pyatskowit, substitute teacher at SCHS and a chaperone for the France trip that her children are also going on, has been preparing herself by brushing up on and learning as much French as she can in order to have the ability to communicate or read some basic phrases and words.

“I took two years of French in high school, and I traveled to France on a similar trip when I was in high school. The key is to not be embarrassed to use simple French. I remember from when I was in France for two weeks in high school that those of us who weren’t afraid to speak French improved immensely. I also brush up on my French using the free app Duolingo. My French isn’t great, but I know some basics that will help me when I’m in France,” Mrs. Pyatskowit said. 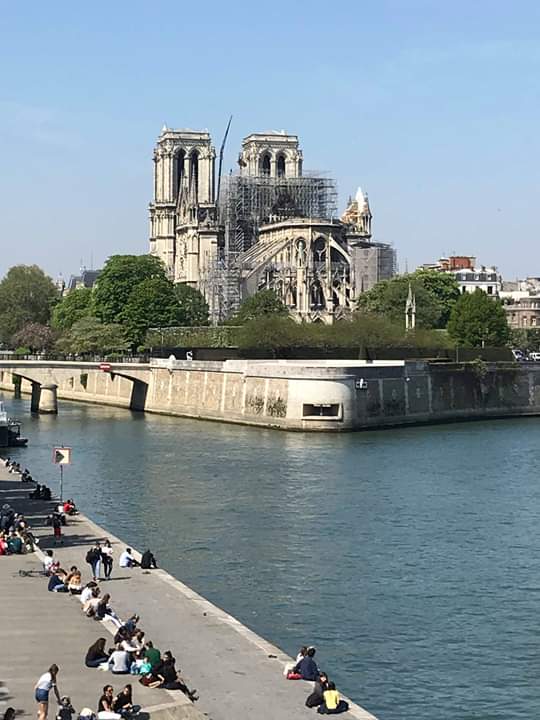 As far as the itinerary went, she was excited for everything the trip had to offer, but a few things stood out to her that she had not experienced on her previous trip.

“I’m so excited to see the Eiffel Tower again. I’m also excited to see the students experience all of the new things they will encounter in France.  It will be different to experience it all as an adult versus when I was at many of the same places as a teenager on my school trip. One place we are going that I have never been before is the beautiful Sacre Coeur cathedral in the Montmartre area of Paris,” she explained.

Mrs. Pyatskowit’s daughter, freshman Elise Pyatskowit, was especially eager to eat the food in France, and she was really pumped about the fact that the group of them is going to Normandy Beach.

“I am excited to eat chocolate croissants or ‘pain au chocolat,’ and I also want to get crepes. I want to try a lot of different foods that are French to see what they are like. We also get to go to Normandy to walk on the D-Day beach, go to the cemetery and go to a 360 degree cinema of D-Day,” Elise shared.

There are a lot of different traditions and socially appropriate customs in France that are much different than typical American traditions, so Elise made sure she knew what was appropriate behavior for the trip as well, as to not offend and be as respectful as possible.

“You should know what is acceptable in their culture. In France, when you walk into a shop, small cafe or restaurant, you have to greet the owner by saying ‘bonjour,’” she explained. “If you don’t, they think you are rude. Every place has its own standards, so just know what is normal for them.”

Senior Kenzi Danielson, who has been saving for this trip for two years by selling Seroogy’s chocolate bars with her classmates, agreed that knowing culture and standards are important in traveling to different countries. 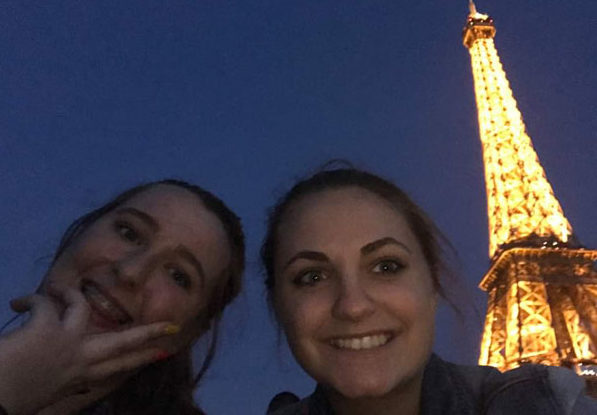 “I know the manners and what to ask for, but I am sure there will be surprises from people there and words or things I have never heard of before, so that’s scary, but also really cool,” Danielson said.

French architecture and history also piqued her interest from what she has seen or researched in the past, as well as her two years in French class. However, she thinks that everything she will be seeing in real life will be so much better in front of her eyes.

“I am definitely looking forward to the castles. I just think they are so beautiful. And of course, I am looking forward to the Eiffel Tower. I have never flown before, so I am scared of that, but I feel safe with the group, and I think it will be worth it and be cool to experience France outside of the books,” Danielson said.

Mrs. Pyatskowit shared a travel tip for people who plan to explore the world as well, saying, “Don’t be afraid to try new foods, talk to a variety of people and try new experiences.  You will be happy you did and will have great memories to look back on the rest of your life. Get the Google Translate app on your phone! Even if you don’t travel far, take every opportunity to go somewhere that is different than what you are used to.  It will make you a better human!”