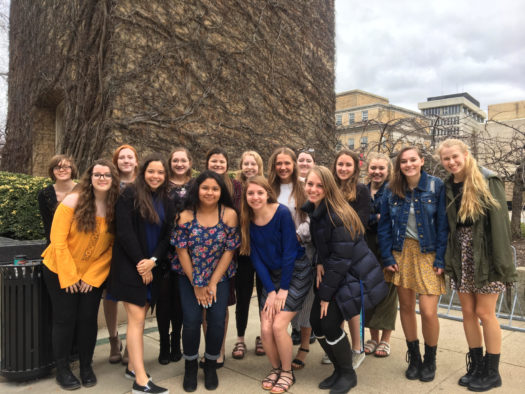 On Saturday April 13, students involved in the SCHS Forensics program took a bus to Madison to participate in state.  Each student or group performed their selected piece or pieces in front of judges to receive a score.

Senior Mercedes Klatt has been involved in Forensics for the past two years and is one of the students that participated in state.

Senior Rosa Oviedo is another participant in Forensics that used to perform in group interpretation, but has decided to switch to the play acting category.  She and fellow senior Devyn Jessogne performed at state together with their piece Anti-Depressants by Jeff Weisman.

“I decided to do Forensics because my sister was in it before, and she really liked it,” Oviedo explained.  “I was also looking for more things to get involved in. She told me it would help with Speech. And I wanted to get out of my shell more so I would do well in [Speech class].”

Junior Michaela Schnell also participates in Forensics and advanced to state this year.

“I am in group interpretation, and I choose this category because you can be in a group with your friends and choose pieces that you like and are funny and enjoy,” Schnell said.

This year was my first year in Forensics, and I participated in a five member group in the group interp. category.  The biggest thing that I noticed about Forensics are the different variations of people involved.

Before joining I was very hesitant to get involved because I wasn’t really sure exactly what it was.  However, after this year’s experience, I am completely confident that I made the right choice in joining.

Forensics has been a great experience to hang out with friends and other people from different friend groups.  It is also a great way to get some practice speaking in front of people and performing.

There are other reasons that students participate in Forensics though.  It is not always just about hanging out with friends and how it looks on college applications.

“In Ms. Martin’s Speech class we did group interp. as one of our group projects for the class,”  Klatt explained. “I thought it was really fun, so I just ended up joining Forensics later in the year.” 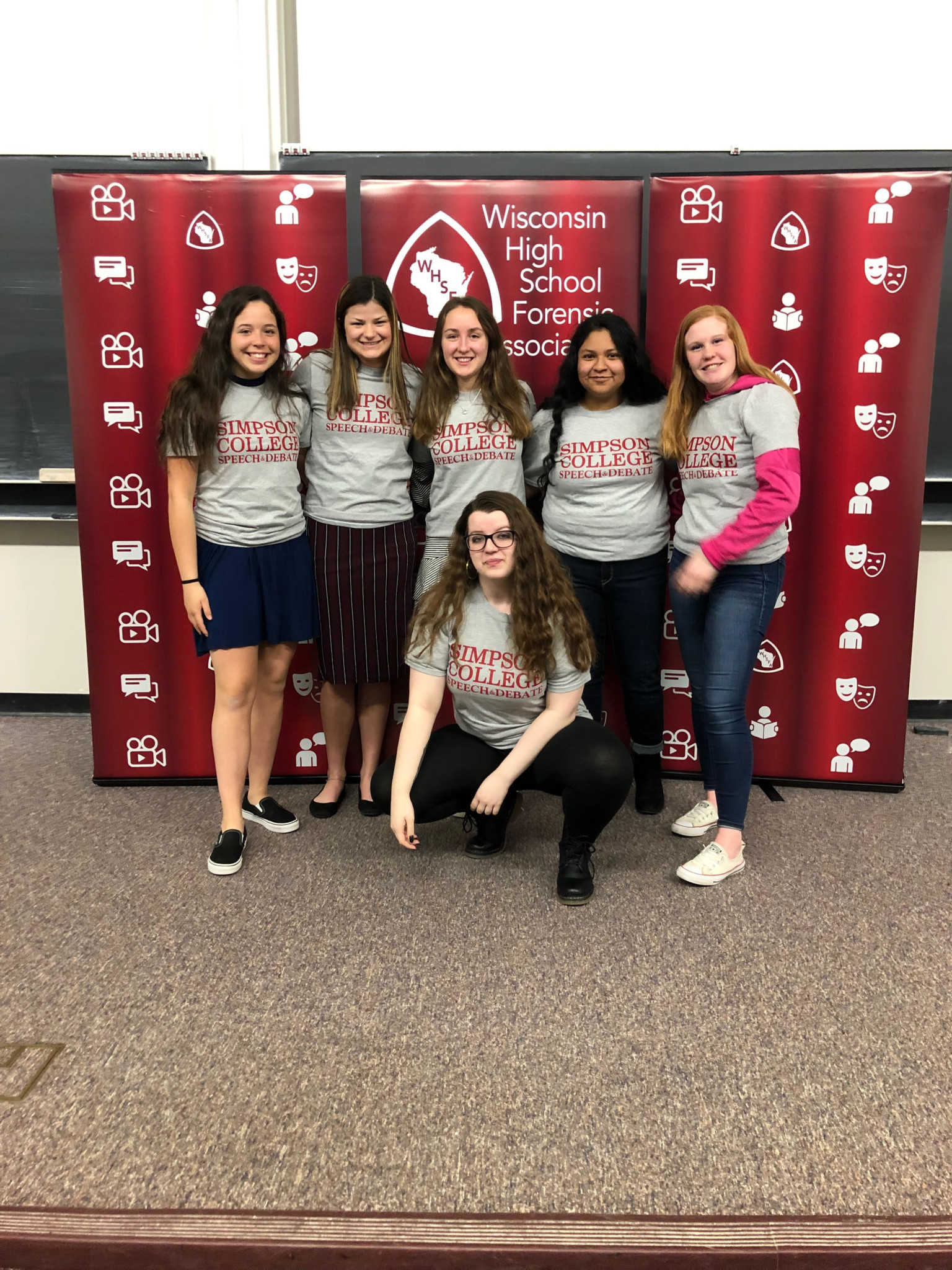 Although Forensics is a fun activity to get involved in during high school, like all good things, it must come to an end.  And for seniors Klatt, Oviedo and others, that means an end to their high school Forensics career.

Oviedo explained that one of the things she will miss most of Forensics is “talking to everyone who is involved.  We’re all positive with each other and hype each other up. Just being around each other’s energy is what I’ll miss the most.”

Personally, I would like to wish good luck to the seniors in their future and students who will participate in Forensics next year, which just might be you!