Woodland lights light up the night 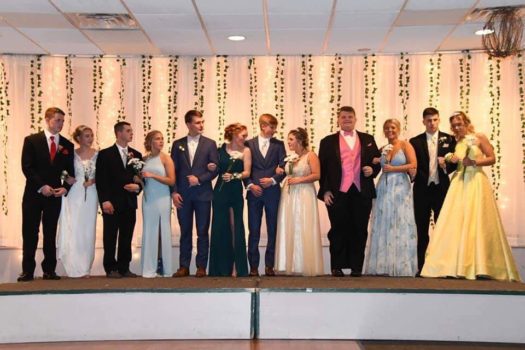 April 27 was the annual prom for Shawano Community High School. The theme was “woodland lights,” and it took place at The Gathering in town. With a DJ, photo booth and court celebration, the night went well.

Junior and prom court representative, Macie Herm described what it felt like to be voted on by saying, “It felt amazing to know people of my class thought of me to represent our class in a way.”

“It felt amazing. I didn’t think I’d even get as far as making it on the court so to find out I was the King was surprising especially since I wasn’t at school when they were announced. I found out from people telling me immediately after the announcement was made,” stated Tourtillott.

The voting for court was different this year as anyone could be nominated and voted upon. Along with the song, where the choices were presented by the prom committee and could be voted upon.

Herm had some suggestions for future prom events by stating,“I think prom is hyped up in movies to be some big magical night, and in reality is just another school dance. I wish the voting system were the night of so it would be more exciting. I also don’t like how the court just focuses on a certain group of people that is often times presumed as a popularity contest. Everyone else should be just as appreciated.” 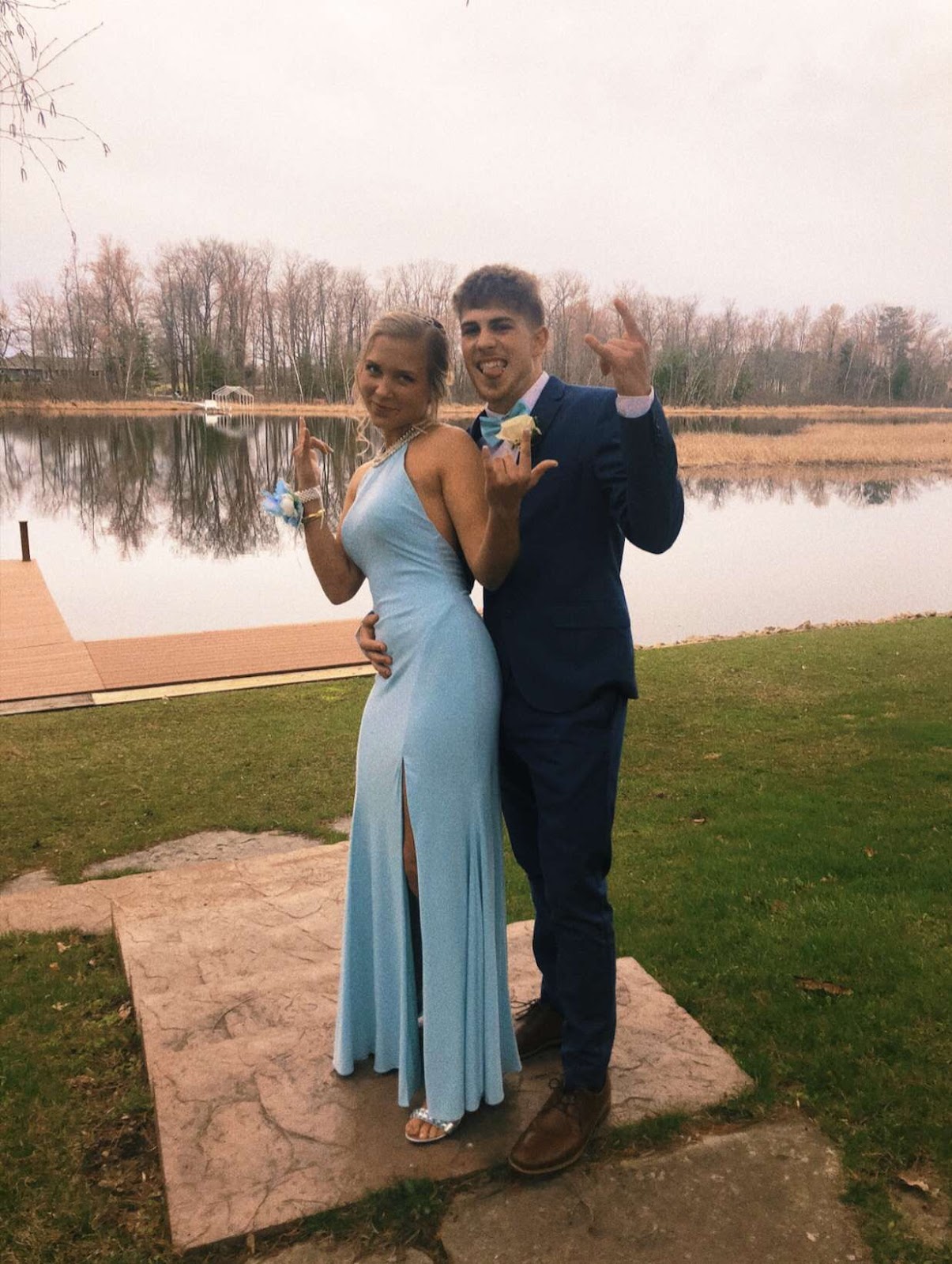 Macie Herm and her boyfriend.

The prom committee spent months planning for a perfect prom as they ordered lights and decorations that would make the atmosphere excellent. Decorative vines and a hand-made arch really encompassed the theme of woodland lights.

Wilber expressed her prom experience by stating, “It has always been a dream of mine to go to prom. I’ve lived my whole high school career waiting for that day, and I’m sure many others can agree. It was so nice to go with my boyfriend, Cameron, in a group with my friends.” 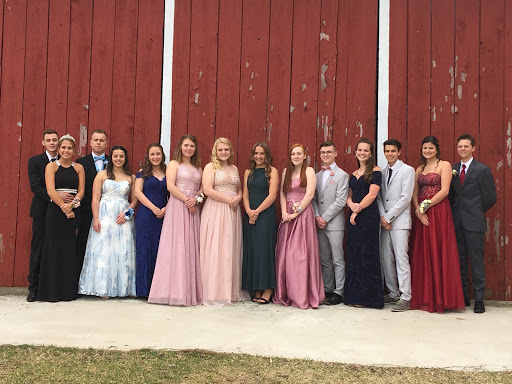 It takes a lot of preparation for everyone to feel ready for prom. Having to figure out a date, what group to go in, where pictures should be taken, hair, makeup, the perfect dress, tux or suit can be very strenuous.

Wilber discussed her prom experience by stating, “I loved getting ready for prom most of all. Like many, it is fun to get dressed up every once in a while. I got to get my nails, makeup, hair done for the dance and picked out my perfect dress. I am so grateful for being crowned Queen.”

All in all the night went on with dancing and joy. Memories were made and will never be forgotten. For some, this was their last school dance, and for others, there is next year to look forward to.