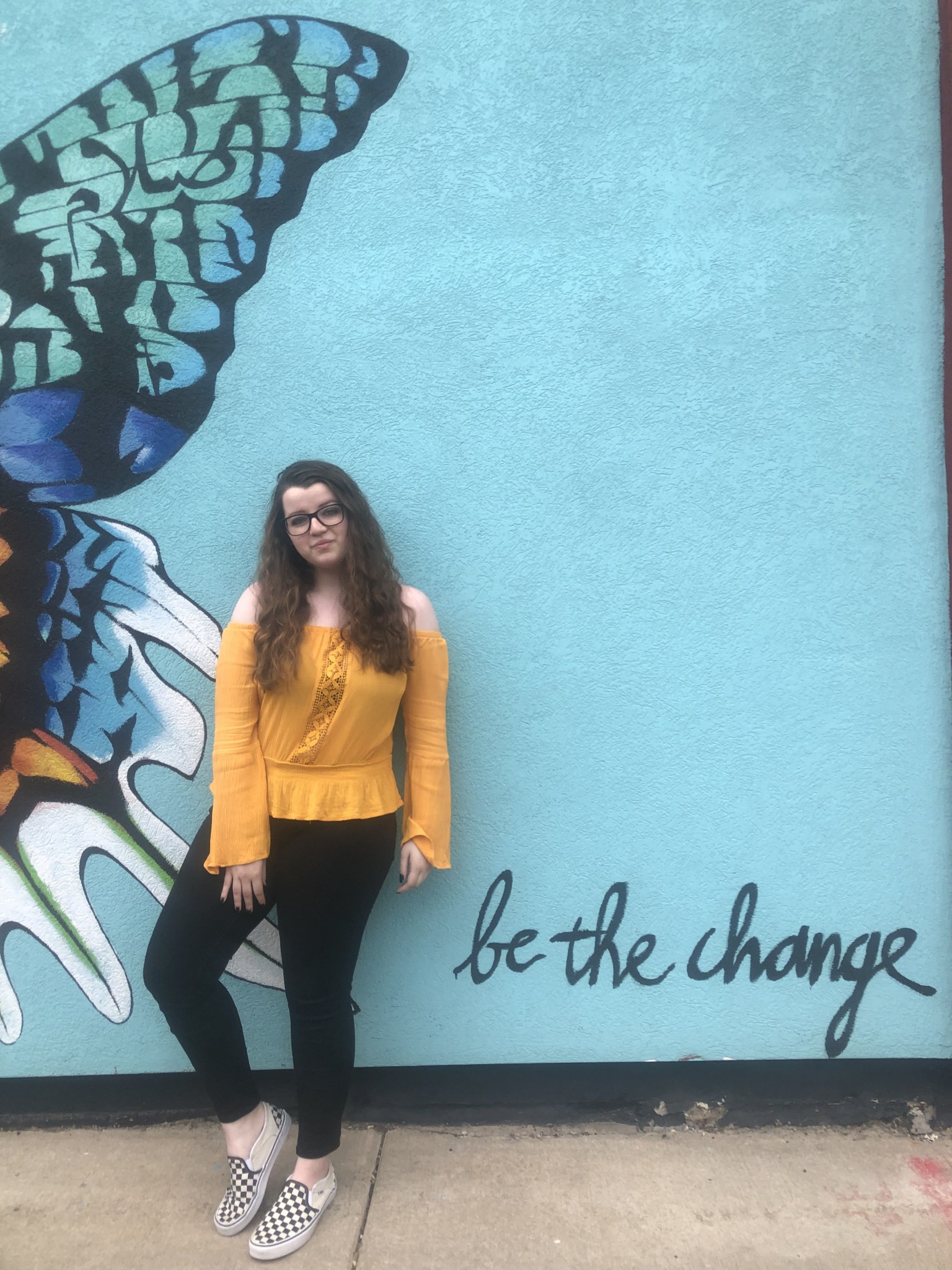 Q- If you could change one thing about high school, what would it be and why?

A-  I think I wouldn’t waste time being afraid to do things. I would have gotten involved freshman year because I had anxiety, and I didn’t get involved. I think because of that I missed out on potential memories. I also would not have kept people around just because I was lonely.

Q- If you had a time machine what’s one moment that you would go back to and why?

A- I think last year I went to northern invasion and I saw Counterfeit the band. One of my favorite actors/musicians/ whatever he is Jamie Campbell Bower, came into the audience, and he told us to put our phones away and be immersed in the moment. I had my phone out prior to that because I was taking pictures and like recording and things. I put my phone away and we like sang to each other because he came into the crowd, and we looked each other in the eyes and sang his songs.

Q- What was your favorite thing about the newspaper and why?

A- I think it ties between having another platform for my writing and expanding my writing  because I don’t really do news writing, and it was fun. I think also making friends because prior to last year I didn’t talk to anyone, and I wouldn’t have made any friends in class. 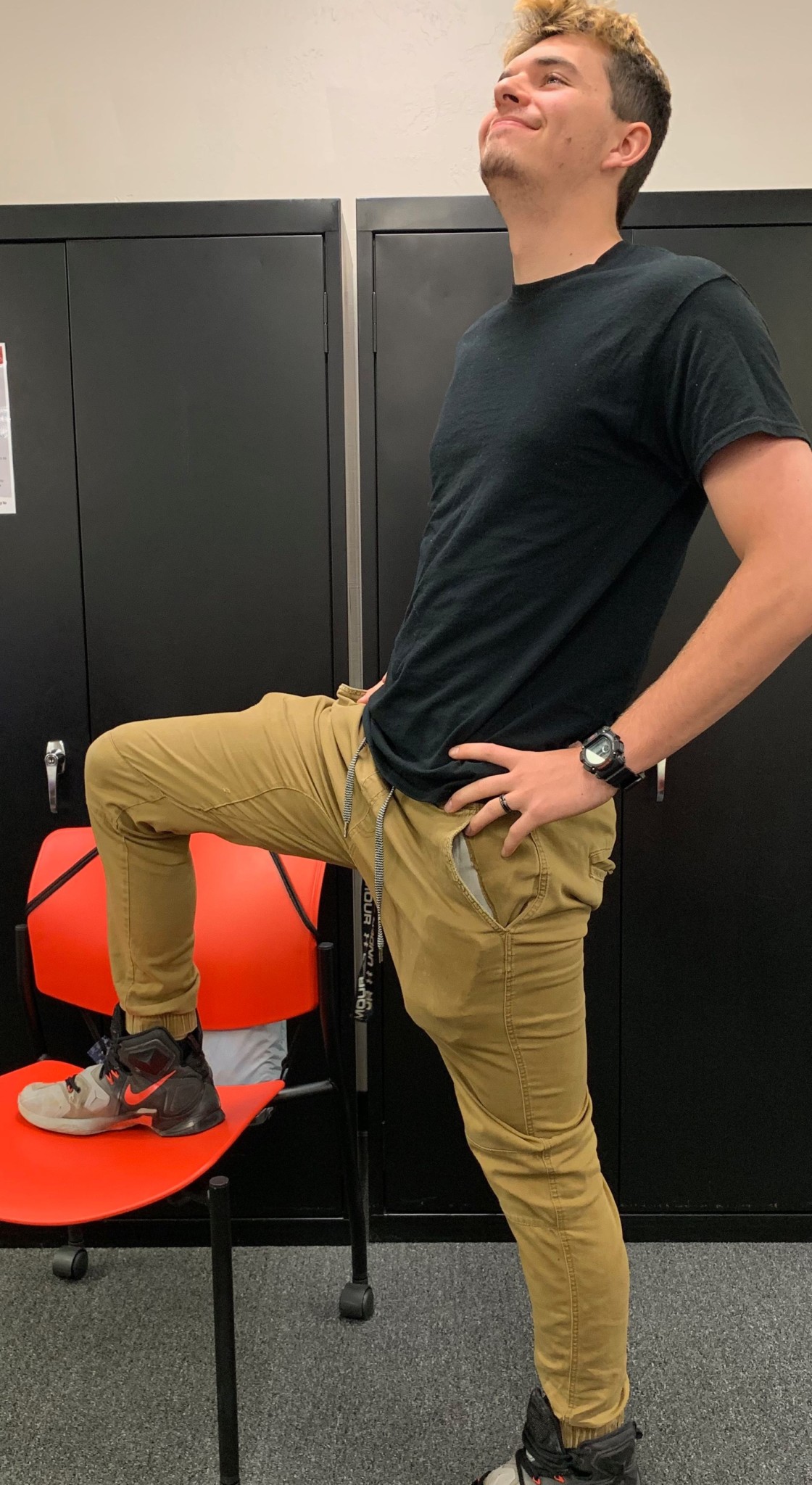 Q- If you could change one thing about high school, what would it be and why?

A- Definitely take more shop classes because there is more value in those kinds of classes.

Q- What was your favorite thing about the newspaper and why?

A- Just the class in general. The deadlines get a bit tedious because I’m not really on time for those. It’s a good and fun environment.