It’s a short ride, but an interesting one

It seems like a lie, or some kind of dream. I feel like I am still fourteen, and I have just taken a long nap and dreamt this whole experience of high school. Though, if it was a dream, it would have played more to my desires, right? All I have wanted to do is leave and move on, but my reality is still shocking.  High school has been a wild ride full of bumps, loops and inclines that I really did not expect, but I have survived. Somehow.

Freshman year. I walked into a completely new place with the unsmiling and intimidating faces of strangers who were seemingly all either already best friends or related in some way. Everyone seemed to be cousins, and I was automatically full of anxiety. I also had a chip on my shoulder the size of Florida, where I had just moved from, so I was walking around with all of this pent up sadness and anger. I was also trying to navigate new friendships. Quite frankly, it was awful. I had no problem on the academic side of things, but socially, I was drowning. I had never been the most extroverted person, but with all of this negative energy and stress that came from within and outside of school, I found it particularly difficult to build friendships. I was insecure and met with a lot of cruel words and mean peers. On top of that, I didn’t share a lot of common interests with kids who had grown up in Shawano. I would not be dragged to a sporting event unless it was against my will, and I avoided going out with friends so I could stay in and read. I didn’t even join theatre, which I had been actively involved in for three years prior to high school, due to my lack of friends and anxiety over being around new people. By the end of the year, I was beginning to wonder why anyone wrote fluffy movie scripts about happy high schoolers and songs about imaginary endless nights and groups of die-hard friends. For me, that was a joke. 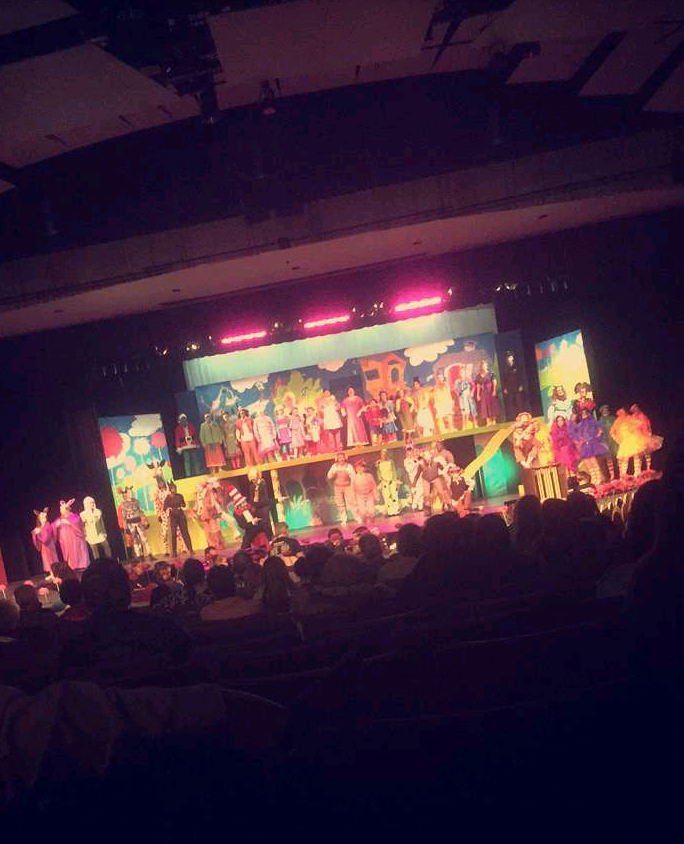 Sophomore year. I think a lot of people get a reality check or slap in the face our sophomore year of high school. Turning sixteen is fun and all, but suddenly every class I took mattered for college, everyone around me was getting their license, and I was busy working myself up over auditions, geology and maintaining a good GPA. I had passions, and I had goals, but this was the year I really worked on my obnoxious perfectionism and decided to take a look at the people around me. See, if you are like me even to a degree, you feel like everyone surrounding you is passing this constant judgment. Peers, teachers and family. You are hard on yourself about your appearance on paper and to the eye. However, it is important to realize that everyone around you has imperfections. The kids you wish you were more like are probably jealous of you in some aspect. That cute kid from English would probably be interested in you if you maybe spoke to them, and if you want to relax, don’t beat yourself up for it. High school isn’t supposed to be about constant stress and sadness. I wish I had learned that lesson sophomore year because I spent too many days worrying over everything. I had short, chewed up nails and chapped lips to prove it. 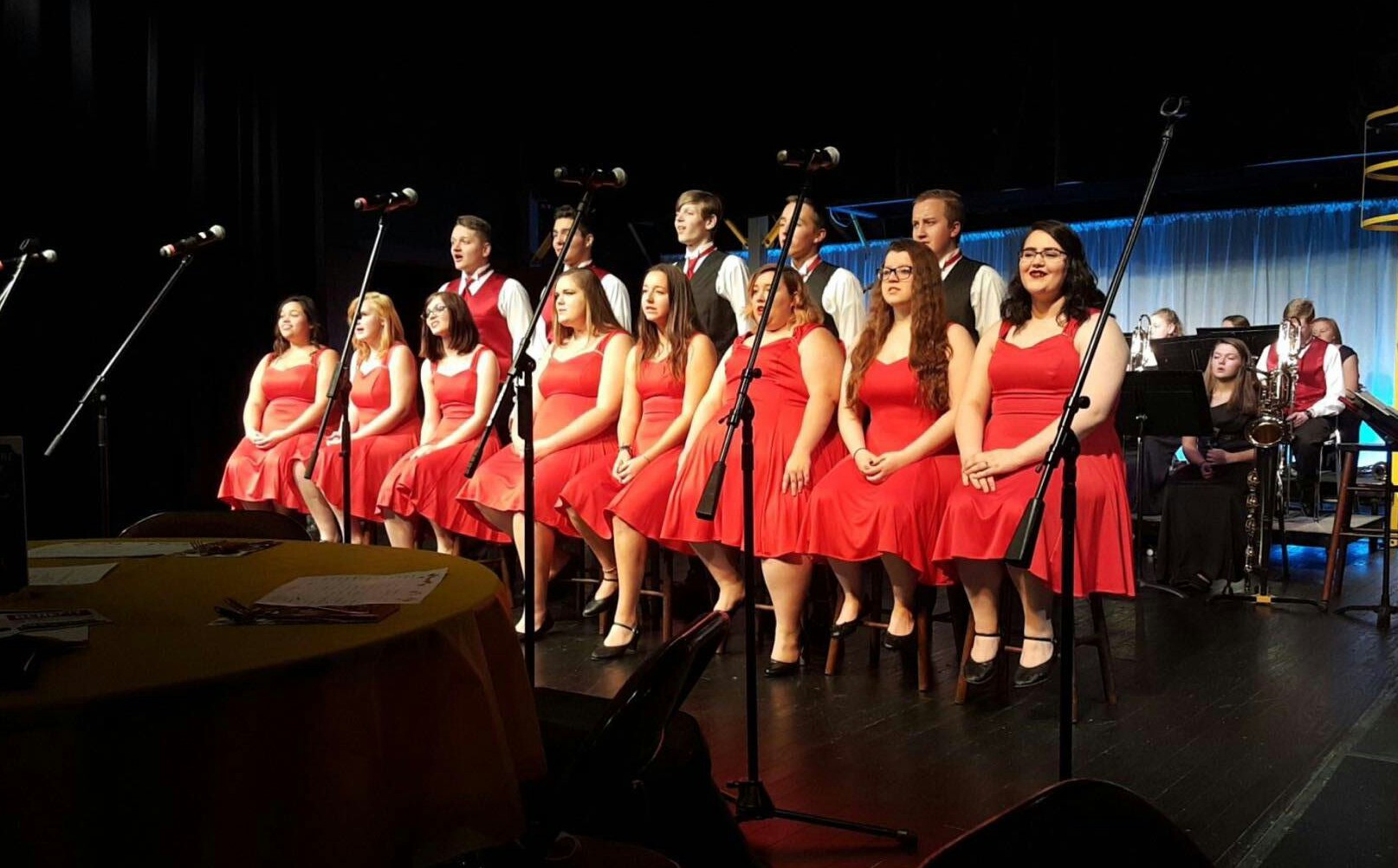 Junior year. It isn’t really about junior year is it? It is about college. Where are you going, what do they offer, what can you do to ensure you get accepted? If I had a dime for every time I heard somebody make a comment about ACT/SAT scores, campus tours and the credits they would need to graduate, I would be a very rich woman. Funnily enough, though I was still anxious and stressed all of the time, college was not one of the things that made me want to lay under a weighted blanket and cry. It only took me a few weeks to narrow down the schools I wanted to apply to, and an even shorter amount of time to realize which one was my dream school. I also became more active in school my junior year. I managed to have kind of a blast, do well academically, make time for my friends and tour the Columbia Chicago campus. If anything was a dream, it was junior year. Sometimes I think about how busy it was and wonder how I didn’t spontaneously combust. I was climbing to the peak of the coaster, and every moment was building toward a fall. I knew it. I am smart-mouthed and have a sense of humor, but I am also pessimistic.Though there was a lot of good, I could see something bad coming. I just figured I could joke about it until it came.

Senior Year. I have friends. Some good ones and some I won’t see again after graduation. I have had some interesting courses this year and some scary, but I felt genuinely excited about walking through the front doors of SCHS back in September. That is, until I went through some conflicts with relationships, college applications and, big surprise, stress. This year I have probably gotten less sleep than a dolphin. I feel like I have had one eye open all year, as if I constantly have something to do or worry about. That lesson I tried to learn sophomore year went out of the window when it came to all of the things I have thrust myself into. Two college courses, three theatre shows, show choir, portfolio building, the school newspaper, triumvirate of drama club and a social life. My overachieving, college-bound self thought I could handle all of the pressure that came with these extra things in my life on top of my regular courses, and apparently, I was not self aware enough to realize I was taking on too much. I also found out I had to postpone my college application a semester due to financial reasons and timing, so the stress of not knowing my fate nearly sent me over the edge. I think, secretly of course, that the visual filters on my lives are more similar than I once thought. For awhile, when I first began high school, I could feel the crackling and see the light spots in my eyes. An old silent film from a time when nothing I did mattered because you would never hear my words. I was the kind of production, not black and white yet lacking so much color, that begged for saturation. In my background, you could only hear the sad bluesy sounds of music that reflected my mood. When I began to grow, was when the filter brightened and the aesthetics were all the more lush. Rich vibrancies alive like the streets of fair Verona or the clubs in Paris over the summer of 1899. Of course, moments are dim, and the soundtracks always have a ballad or two, but my aura is less scratchy and more enticing. There are these two versions of me, and I play off of both. Shy and studious, opinionated and saturated. I wish for nothing more than the halves to coincide, me being their director and life being the film. I don’t wish to be littered with death and sacrificial drama, yet I know that my dark times won’t simply disappear at the change of a lens. I think I’d like if somebody new played a role, whether that be starring or cameo. Even the mains needed a Rosaline or Duke to find their dying interest, and I wouldn’t be opposed to finally taking a step toward love and life after finding myself. I am ready to exit the ride and try something else. 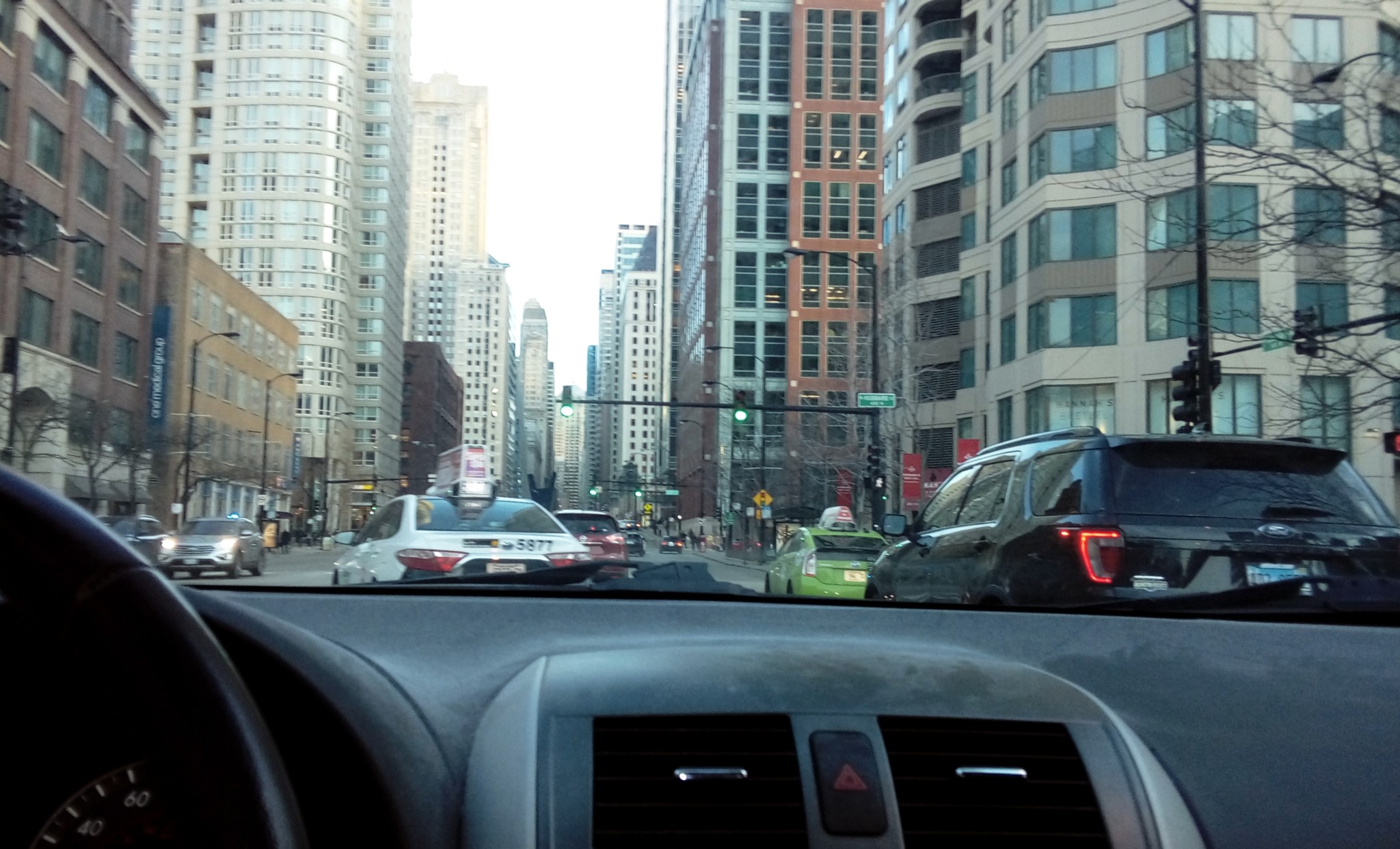