Senior Drew Kane has returned this summer from Indonesia! After spending ten months in the beautiful country, Kane is ready to finish up his high school career at Shawano.

“It was hard to make friends with the language barrier and culture shock. Where I was they never really had a lot of foreigners, so people would treat me like a celebrity; meaning, people felt they couldn’t talk to me or had to take pictures with me, rather than people I could just sit down and talk to. A way to get around the language barrier was to do physical activities like playing music and doing sports. It was nice because the schooling was not as rigorous, and school was only from 7 a.m to 11a.m., which left a lot of time to explore the town,” said Kane. 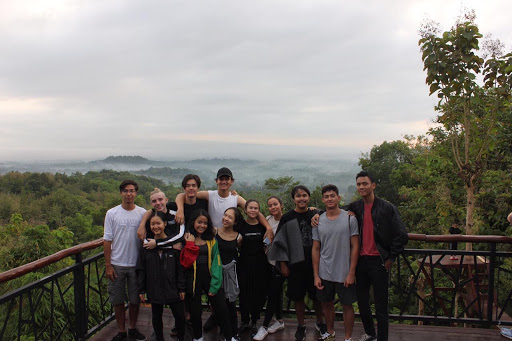 Kane got the opportunity to choose what kind of school he went to, so he chose the music school. Throughout the ten months, he was moved through three host families, and the last family really encouraged Kane to speak Indonesian. He is very grateful to each family and the organization they went through for all they have done in making his childhood dream a reality. 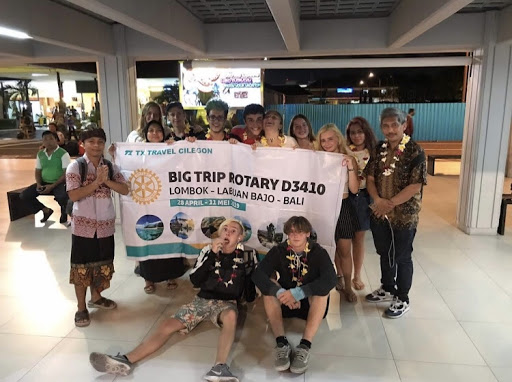 “The best part was meeting other exchange students from around the world and having a one of a kind experience with them. The experiences I had in Indonesia were some of the most difficult things I have ever had to go through. It helped to have the other students because they had to go through it with me. I created a deeper connection with those people that none from my hometown will ever understand,” stated Kane. 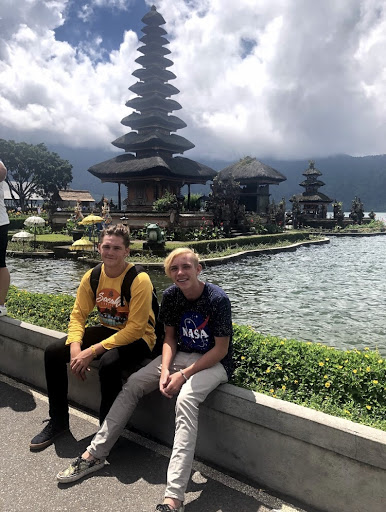 Kane and a friend in front of a tower. Photograph courtesy of Drew Kane.

Every day was a breathtaking encounter for Kane as he could go surfing, boating, snorkeling, saw gorgeous sunsets every night and enormous cliffs. Kane expressed that Indonesia really was a life changing experience and he would not have traded it for the world. However, there were many challenges he learned to overcome. 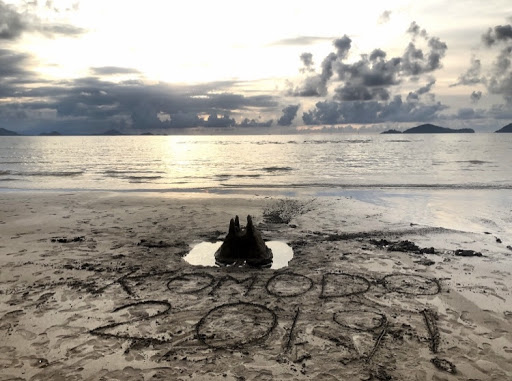 On the beach. Photograph courtesy of Drew Kane.

“You spend your whole life in one country with the same people, and then you say goodbye to everyone and everything that has ever been comfortable for you. Basically, you have to leave and fend for yourself. Every day you have to eat different food, wear different clothes and come home to a bed that isn’t even yours. Not only that, but it’s hard coming back to school having missed classes and experiences with friends, but I think I got the better end of the trade,” expressed Kane. 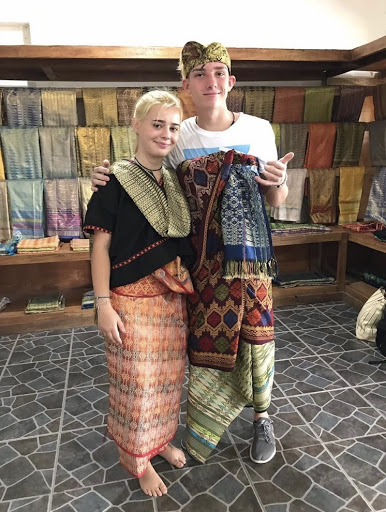 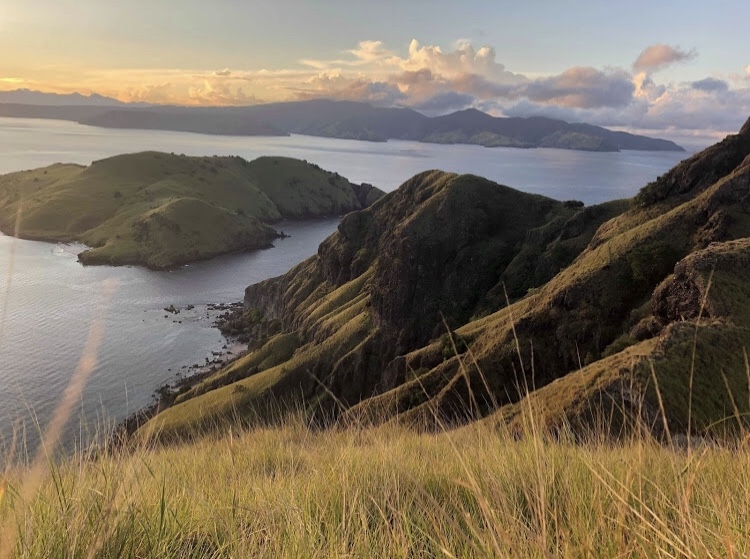