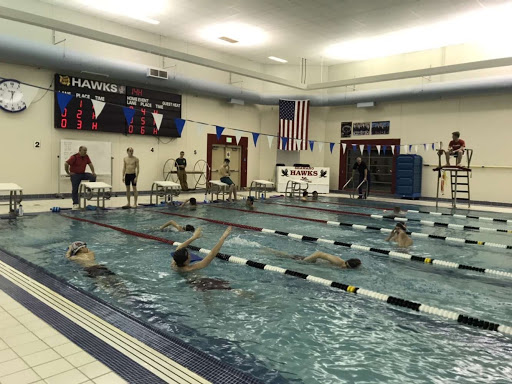 Junior Emily Heling and sophomore Joshua Bergmann are perfect examples of student-athletes and their busy schedules.

“I have been dancing for twelve years, and now I dance at the Sisu Academy of Dance and Gymnastics outside of school. My favorite part of the dance team so far is the people I met because they’re so friendly and make the environment inviting and fun,” stated Heling.

“I would like to at least get a high placement during sectionals and break a minute on my 100-yard butterfly. Just by giving consistent hard effort each and every day and focusing on all the minor details is a way I can achieve that. I have been swimming for ten years, and now I get put in many different events for swim, but my main events are sprinting freestyle and butterfly stroke. I’m excited to see what we can do as a team this year. We have a lot of new swimmers, so it really can go either way, but I think we’re getting a good start to our season,” expressed Bergmann. 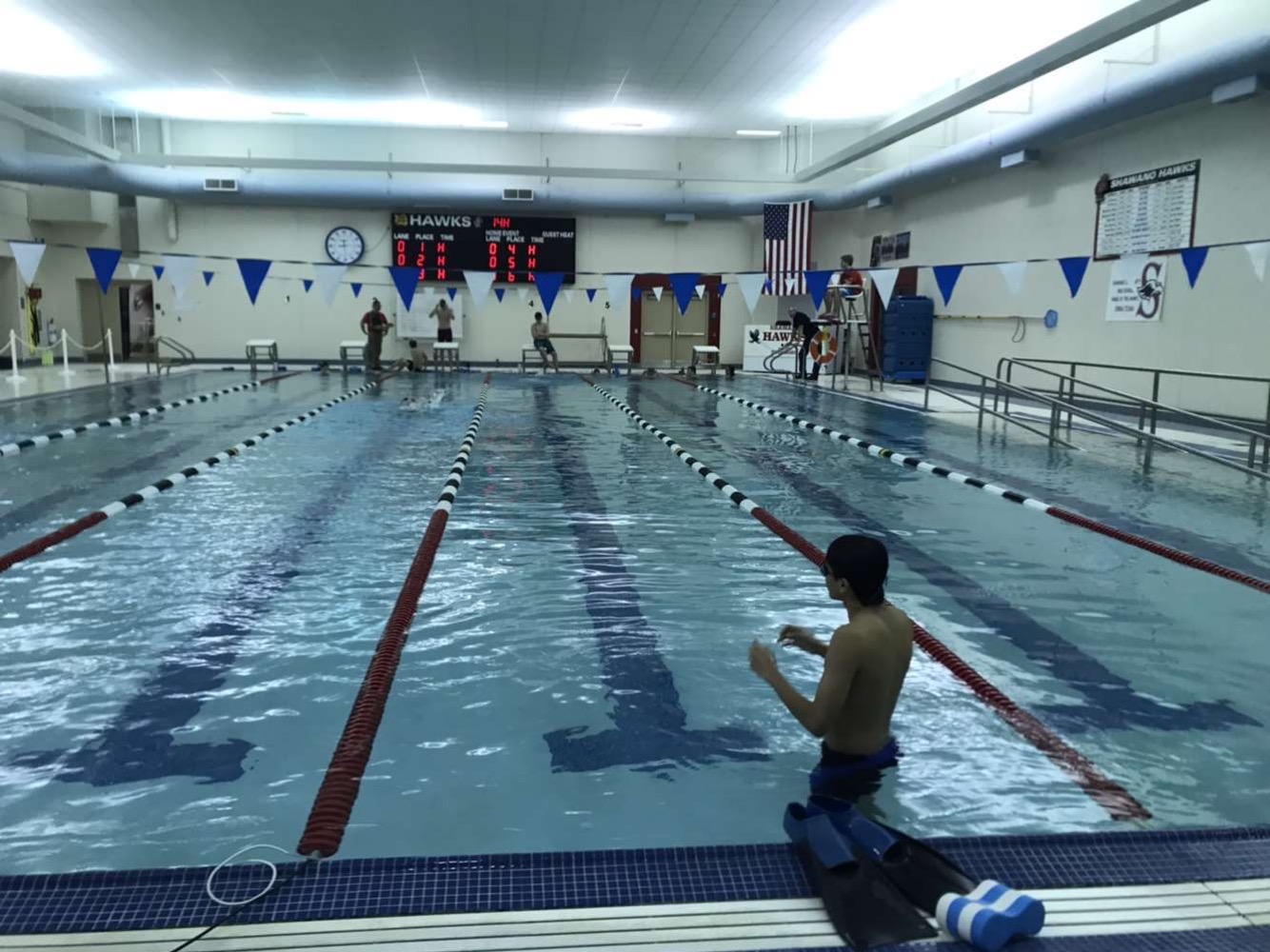 The swim team preparing for their first meet. Photograph courtesy of Lauren Welander. 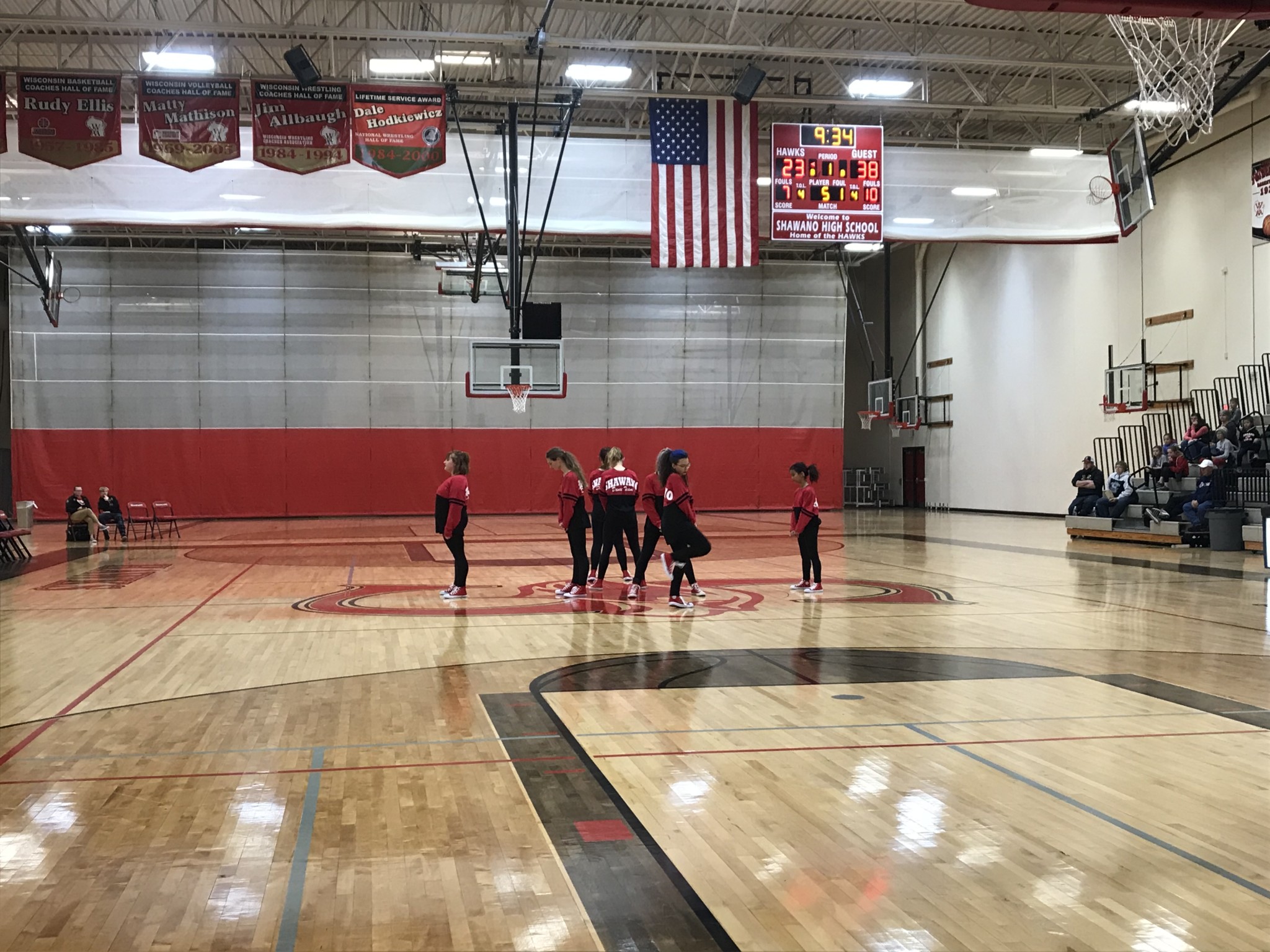 “The most challenging part of the dance team is learning and remembering the choreography. Although it’s not too challenging for me since I’ve been doing it for a while, it’s challenging to others, and it’s hard to know where I’m going when others don’t know where they’re going. My goals for this season is to make our routine clean and make it to a competition. We are working hard to achieve this goal by focusing on one dance at a time and going over it until we get it down,” explained Heling.

It takes so much preparation for each and every one of these sports, and that is why it is an honor to be a student-athlete.

Bergmann explained what he does to prepare for the season by stating, “I build up the endurance for the sport. I have been trying to watch my diet. Also, I have been doing things outside the pool, such as working out and getting enough sleep. I mean, we spend two hours a day for at least five days a week practically swimming nonstop, and that eventually takes a toll.” 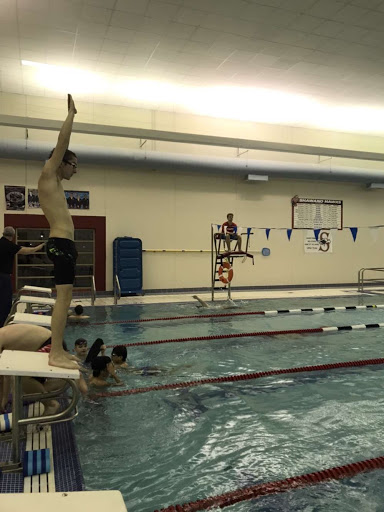 This year the dance team has been added to the other sports of the winter season and is not to be confused with the poms team SCHS had in years past.

Heling explained the dance team by stating, “Dance is truly a sport; I have a biased opinion, but dance has just as much that any other ‘sport’ has. We use the same amount of mental stamina that anyone else would use, and we have just as many skills even more. If you don’t think dance is a sport, that’s fine; just make sure you try a dance class first, and then tell me your opinion. The things we do to our bodies and how we push our bodies to the limits is something that a regular athlete could not do.”

Through thick and thin SCHS athletes have always banded together to celebrate a win or discuss a loss. Through that many Shawano athletes have friend bonds for life.

Bergmann commented, “Swimming competitively has given me the chance to make new and lasting friends. Also, I feel like if I am steadily improving at swimming, I would consider going on to swim in college. Just having the satisfaction of knowing my hard work will pay off and living by the saying that ‘90% of swimmers don’t love to win but instead hate to lose’.”

SCHS wishes all athletes good luck as they go through the season. SCHS also encourages other students to get involved and support their classmates!