Wrestling is ‘back to business’ 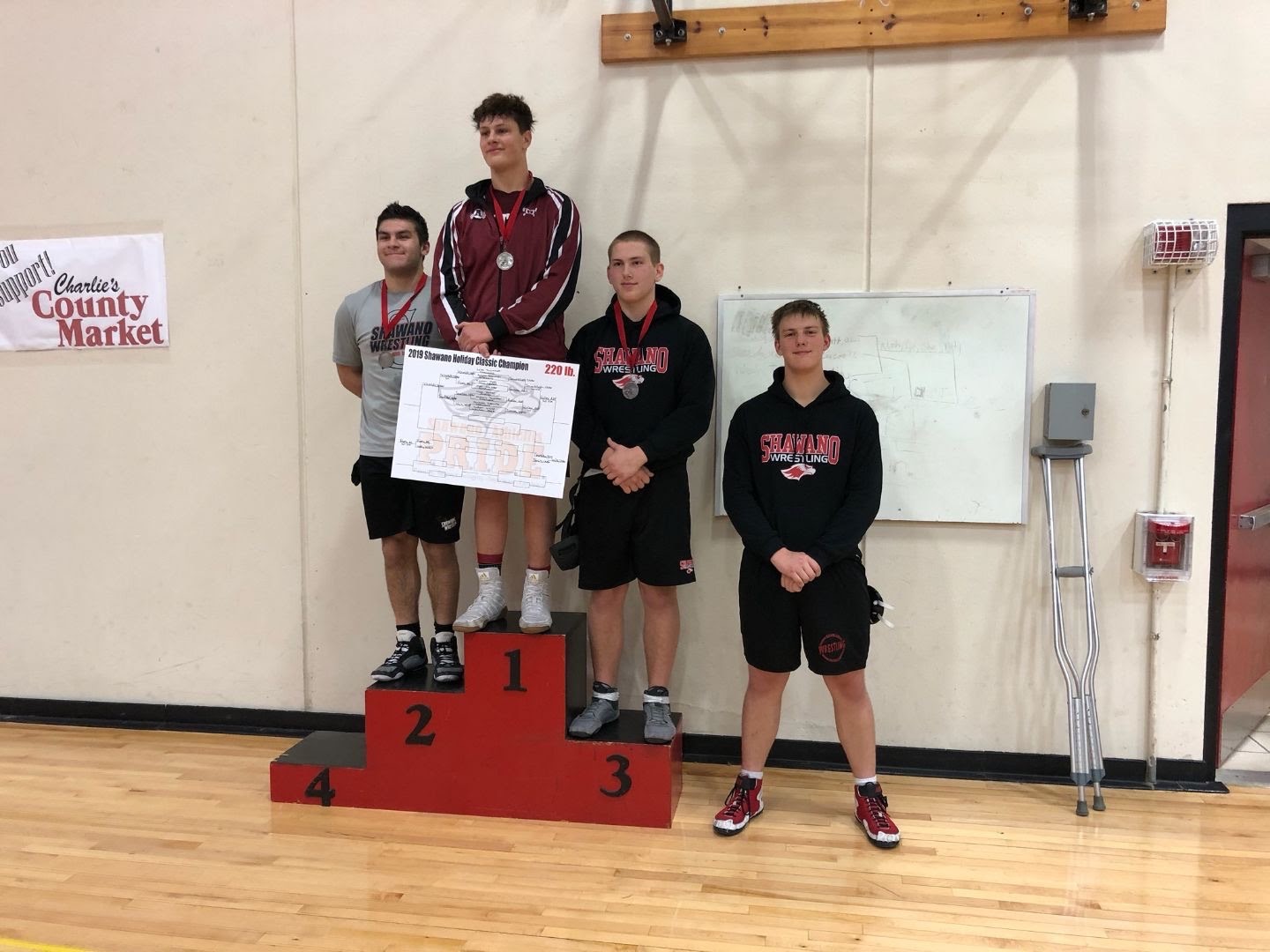 “The toughest part of the tournament is getting mentally prepared to go out onto the wrestling mat and put everything you have out there for all to see regardless of your opponent’s record, skill and strength. There are no teammates to hide behind on the mat; it’s just you and the opponent. Learning to dominate the other person with nothing but your body is so challenging and is the most physical sport out there where you’re often applauded for ‘beating someone up,’” stated Carter.

Keith explained the challenges of wrestling by stating, “I learned that no matter how good I can possibly get or how hard I train there will always be somebody better than me and that motivates me to work harder. After the [Holiday Classic] tournament was Christmas break, and for most of the time I spent asking myself things like ‘how much more work do I possibly have to put in to beat these guys?’ and then after a lot of thinking I simply learned that wrestling is you vs you.”

The team is progressively moving towards the regionals tournament on February 15. Following is sectionals on February 22. State then falls from February 27 through the 29.

“It’s really the training that goes into it with the amount of discipline because we spend our weekends practicing and our breaks. When we get invited to go out to eat with friends, we can’t really eat anything because we have a tournament the next day, but in the end, it pays off,” said Austin.

All of the wrestlers can agree that they could become the best in the conference, and that is what they are striving for. Not only that, but wrestling is also a very close community; therefore, it is essential when everyone comes to support with the crowd cheering that creates more positive energy in the gyms and gives them all the more reason to win matches.

Carter added, “With every win, you learn of one little minor thing about your technique that would’ve stretched your win out to a larger victory or a quicker pin, and that’s huge to build up success in the sport. With every loss, it is very similar. It is often the small minor adjustments you make to your technique that help you overcome the challenges holding you back and help you to become a better wrestler as the season goes on.”

Keith is going to UW-Stevens Point next year where he will be wrestling, and Austin is graduating at semester to become a Marine.

“I will surely miss the feeling of wrestling in a school where I have nothing but supporters behind my back. To cap off my high school career, I want to make the season a historical one just like last season, and I wouldn’t be able to do it without my team,” stated Keith.