Getting jazzy in Louisville 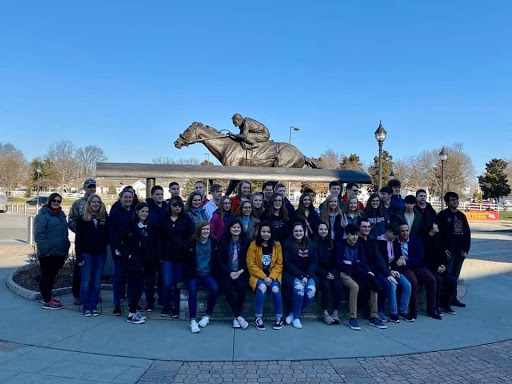 On Thursday, Feb. 20, Shawano Community High School sent both of their Jazz I and Jazz II bands to Louisville, Kentucky. There, the bands stayed in a hotel and played at the University of Louisville. There were bands from Indiana, Tennessee, Ohio, and Kentucky, as well.

Senior Payten Tullburg is a part of Jazz I and plays the upright and electric bass. “We played ‘Caravan,’ ‘Rocks In My Bed’ and ‘Tippin On The Q.T.’ My favorite piece was ‘Rocks In My Bed,’ because it had a nice sound to it over all. It was a chill tune to play and the solos that were played with it made it better to listen to,” stated Tullburg.

“My favorite piece to play was either Front Row Seats or Go For It, because I had a feature for ‘Wistful’ and it was very difficult playing the improvised solo. I joined jazz because I heard it was fun and always enjoyed that type of music. Now I am looking forward to being in Jazz I and playing more difficult music. I’m just practicing, playing and listening to jazz music to understand it more, while improving my skill,” stated sophomore Josh Tomashek.

The bands not only played at the University of Louisville but they also toured the Mega Cavern and the Churchill Downs racetrack. 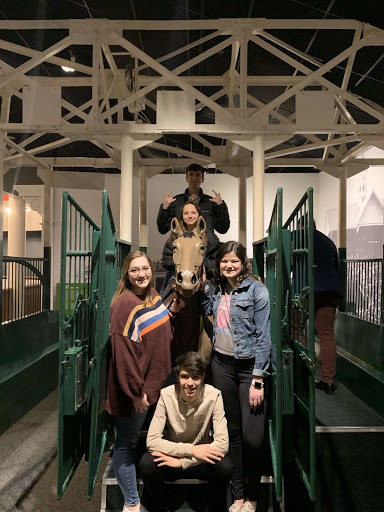 Tomashek is in Jazz II and plays the trombone. He described his experience stating, “I would say my favorite part of the trip was visiting Churchill Downs because of all of the history it showed there. Not only that but the Mega Caverns we went to were fun because all we rode a tram and listened to a recording about the cavern.”

The bands rode in a coach bus for nine hours there and traveled nine hours back on that Sunday.

“Music wise, I love how we played. Trip wise, my favorite part was getting stuck on an incline and having to get pulled out. We got done touring a cave and then the bus went to back up and it was too low, so it went into the pavement and they had to hook us up to their truck and drag the bus off the pavement. We were stuck for a while but it was fun and memorable,” elaborated Tullburg. 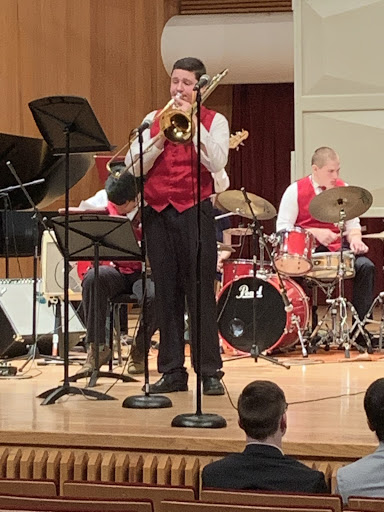 Josh Tomashek preforming a solo at the University of Louisville. Photograph courtesy of Sage Tomashek.

The Jazz bands have Shazz coming up in a few weeks which will be held at Shawano High School.

Tullburg explained what Jazz I excels at by stating, “What we do well is we try to create a balance between the sections to get the right sound out. We understand the needs from each section as well as how important each one of us is in the band. We are there for each other if some of us are struggling, and it is basically like a little family.”

As a senior, Tullburg plans to continue her education to college and will play random gigs whenever she can to keep her passion for jazz alive. 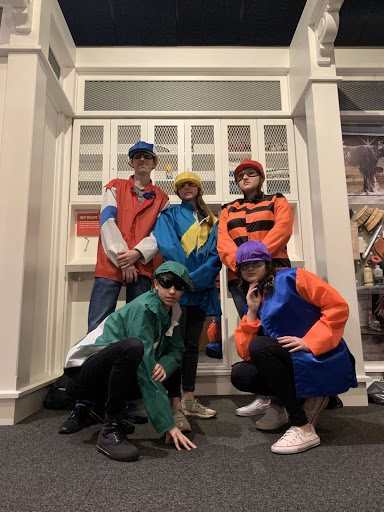