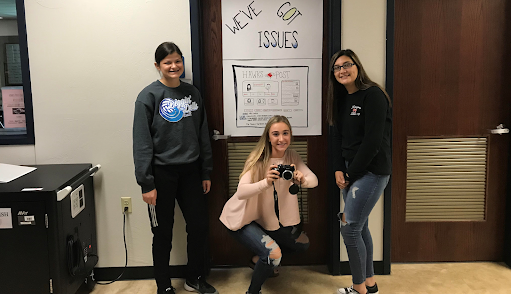 As a bright-eyed sophomore, I decided to take this course because my English-10 teacher, Mrs. Brittany Lamers said I should. She thought that I “would like it.” Little did young Peyton know that was the best choice she would make at Shawano Community High School. I know that you think that seems a little dramatic, but believe me, I’m never dramatic. Joining this class literally changed my life.

There are a couple of parts of this class that specifically impacted me, and I will list them in order of least important (we’re saving the best for last of course):

Now I know what you’re thinking, “That looks like a really weird shopping list.” And you would be correct with that thought. However, these things are what made my entire high school career memorable. Let me break this down for you so it makes a little more sense. 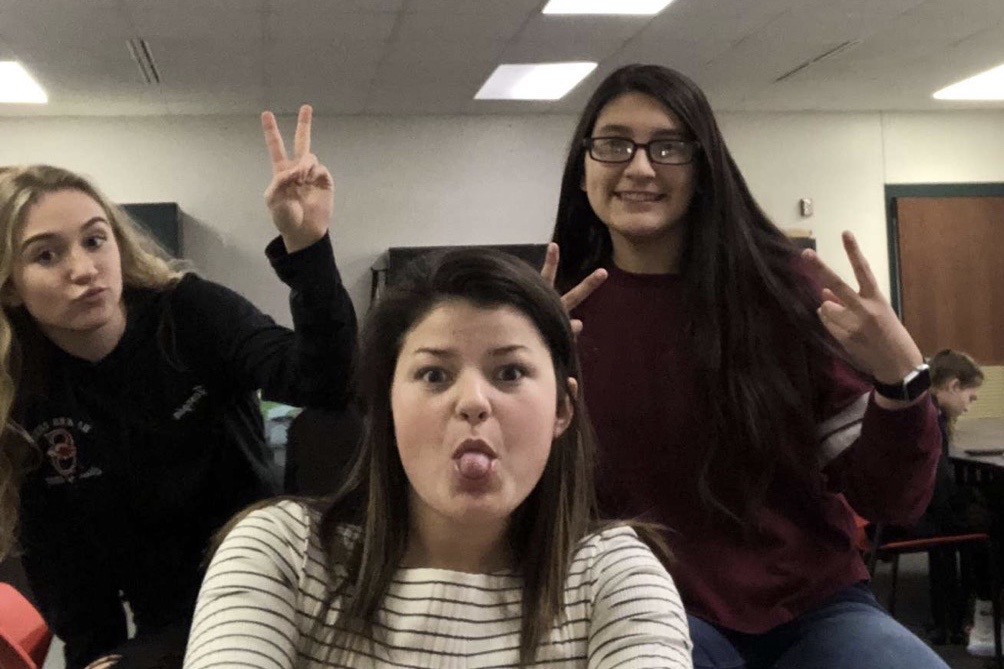 This is the room where the magic happened. After taking attendance and choosing our topics, we went to the lab to begin “working.” As we entered the room we were graced by the presence of Miss Kim Grahl. I could do a whole different article on that woman because she is an actual queen. Anyway, once we were in the room we decided what music to listen to, whether it was sad boi, Latin, or the weird emo stuff Lamers played. That room is where we began our journey and where friendships blossomed. *barfing noise*

Ahhh, the days of Fortnite. This is the game that began the “playful” bullying between everyone in the class against Gorga and I. However, we were not afraid to take on the others by ourselves. We are strong and independent women, and we can play whatever we want. It was the first time that Lamers attacked Gorga and me.  In that moment I knew I would do whatever it takes to destroy this woman’s career.

This is an inside joke with the class, but if you knew how important it was to me, you would be crying. All I’m saying is that it’s going to happen. 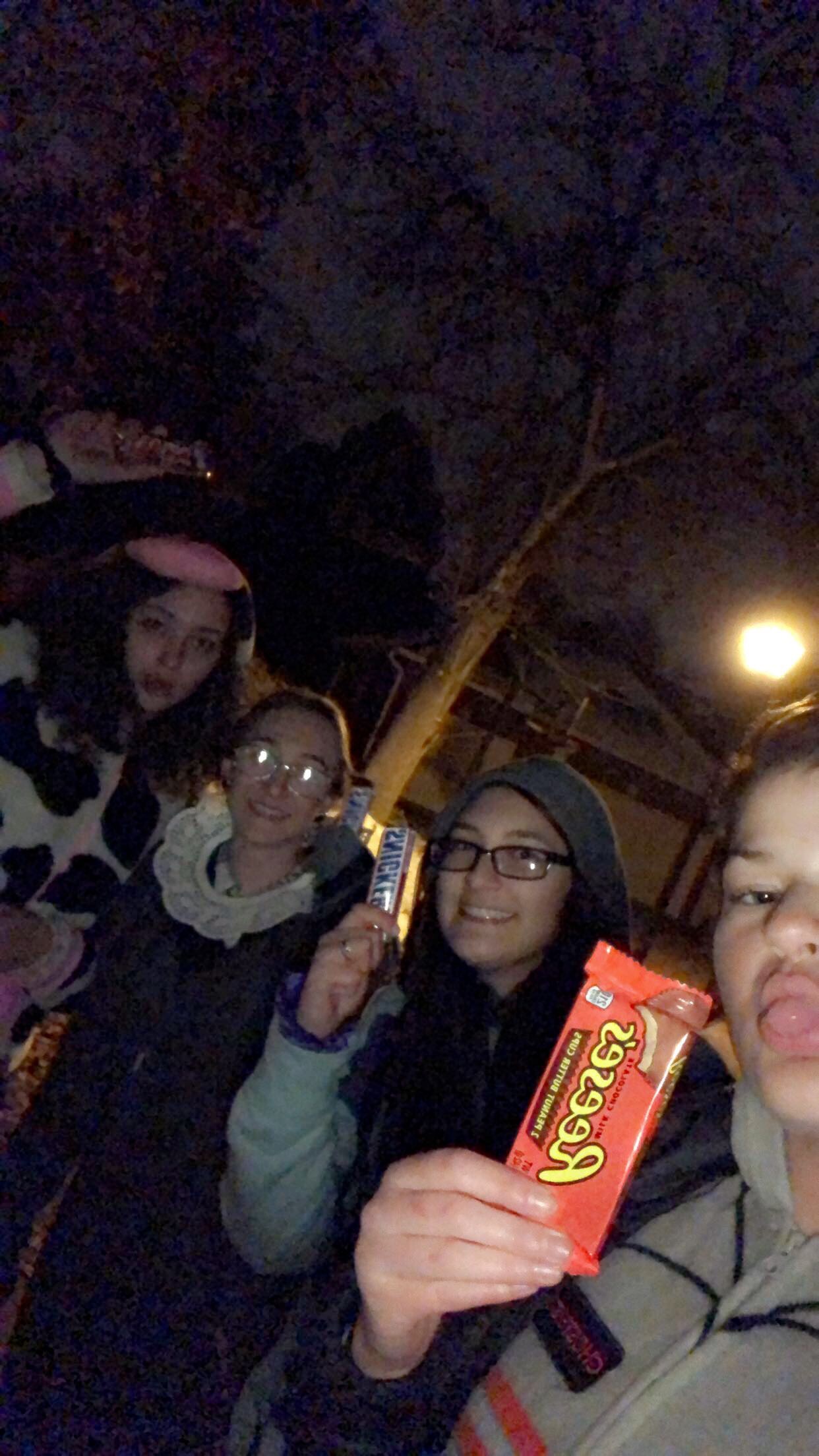 started. But I can tell you with 100% certainty, that Gorga and the sandwich artist are two of my best friends. Then the next year we decided to throw Capris in the mix, and she was officially ours. Together, we were unstoppable. We were constantly teamed up against Lamers, and she could do nothing to stop it. Together we went trick or treating in a VERY questionable neighborhood. We surprised people at their houses and brought presents (we are very charitable). We also got to see a whole bunch of Christmas lights. We complained in our group chat about how we had not started our articles yet when they were due the next morning. #sorrynotsorry. I will forever be thankful for all of the people that have been a part of the newspaper at one point or another.

When I first started this class, I wasn’t a big fan of writing. When I turned in my first article there were so many corrections and markings of a red pen. It scared me. But then I turned in the next article, and there were fewer. By the time I wrote my last article in school, I had 100% on all of my articles. That red pen meant that I could get better. Then that red pen started saying things like “great closing, nice voice, and good quotes.” And now it finally hit me. The red pen wasn’t making me better. The person holding the pen was. As much as it pains me to say it, Mrs. Brittany Lamers was the most important reason why this class changed my life. Between the light bullying and The Office references, she was always there to support me. She reminded me that it is okay to show emotions and that “your feelings are valid.” She helped me to find different ways to express myself through writing than how I had always been taught. Not only did she constantly push us to be our best selves, but she also encouraged us like nobody else. I would always look forward to classes with her to tell her what was going on in my life because she believed in me. She told me that I deserve nothing but the best, and not to let anyone treat me otherwise. So thank you, Lame boy, for teaching me that I am more than my three asthmas and that I should look at myself the same way you look at Doritos. Without her, I would never have been able to discover the therapeutic nature of writing.  She taught me that the only way to make a story good is to make sure you can see your voice in it, because your voice deserves to be heard.  Thank you for helping me become the pmoney I am today.