Shawano football aspires to ‘live in the moment’ 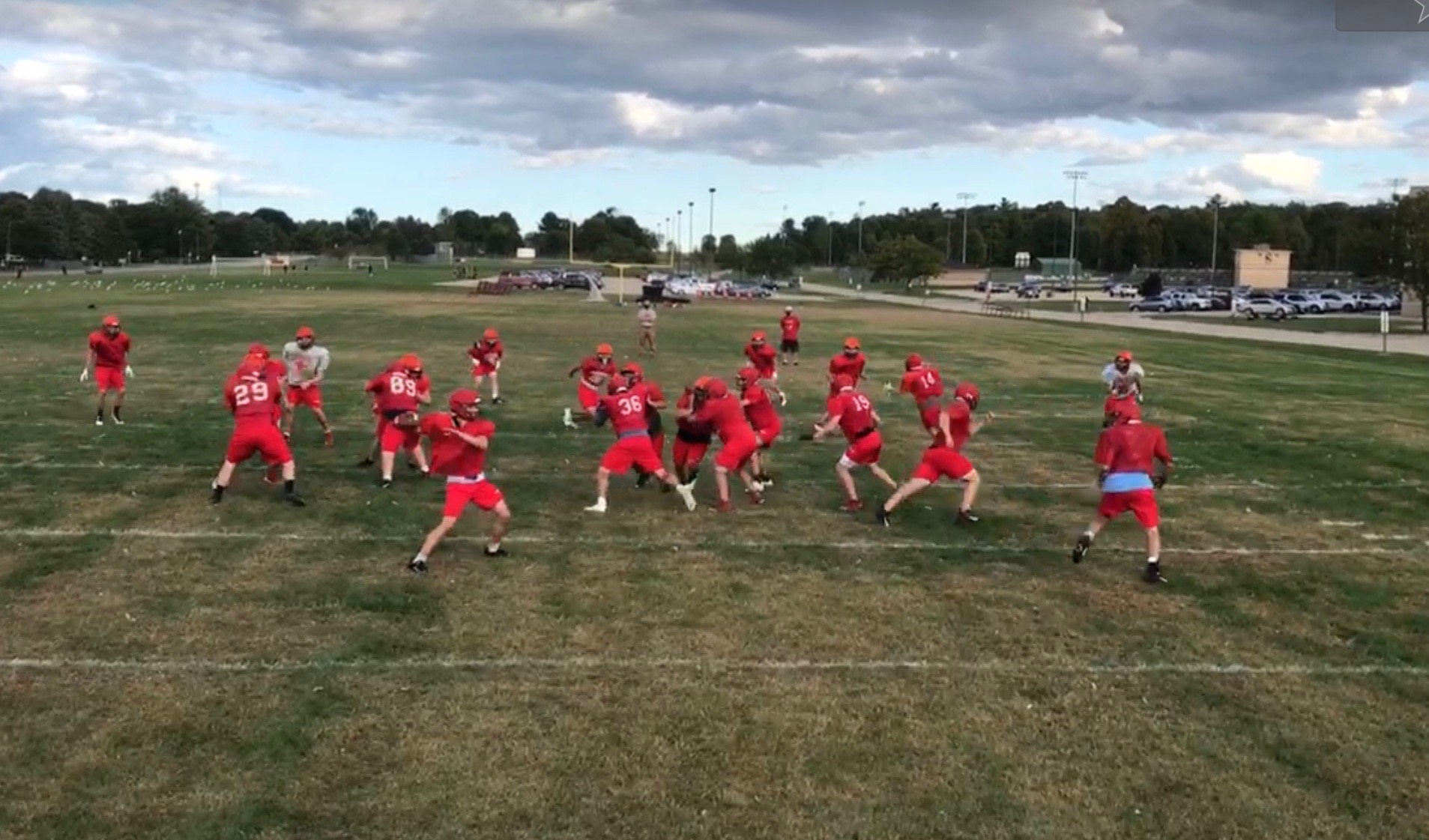 The Shawano football team has recently begun practice in wake of approval from administration to continue forward with a season. However, this season did not come to be all that simple. School administration has dealt with plenty of outside noise in the fight to make the season a reality. Coach Alan Tomow has emphasized the importance of appreciation for these people.

“I want my players to understand how much work went into making this [season] happen and how hard our administration worked in order to give us a chance to play football,” said Tomow. “I think if anything it shows us that just because we deserve something doesn’t mean we are going to get it.”

Junior wide receiver Elliott Lowney has taken this appreciation into consideration as all the offseason work would have been less valuable without the chance to play.

“We have been working hard all summer in the weight room, and it just would not be fall without Friday night lights,” claimed Lowney.

Junior offensive linemen Jackson Smits considered these same principles when getting the chance to take that first step onto the field with the rest of the team.

“It set a sense of normalcy,” said Smits. “Obviously with COVID-19 we haven’t been able to do normal type stuff, so being back at practice is good for everyone.”

Tomow spent the summer preparing his players for a season that most were unsure about the reality of. He shared his reaction when he heard the good news.

“It was relieving,” simply stated Tomow. “We were always hopeful and cautiously optimistic and then it turned into being hopeful. Once the schedules started coming out we definitely felt relieved and excited when [administration] said we could start practicing on September 7th.” 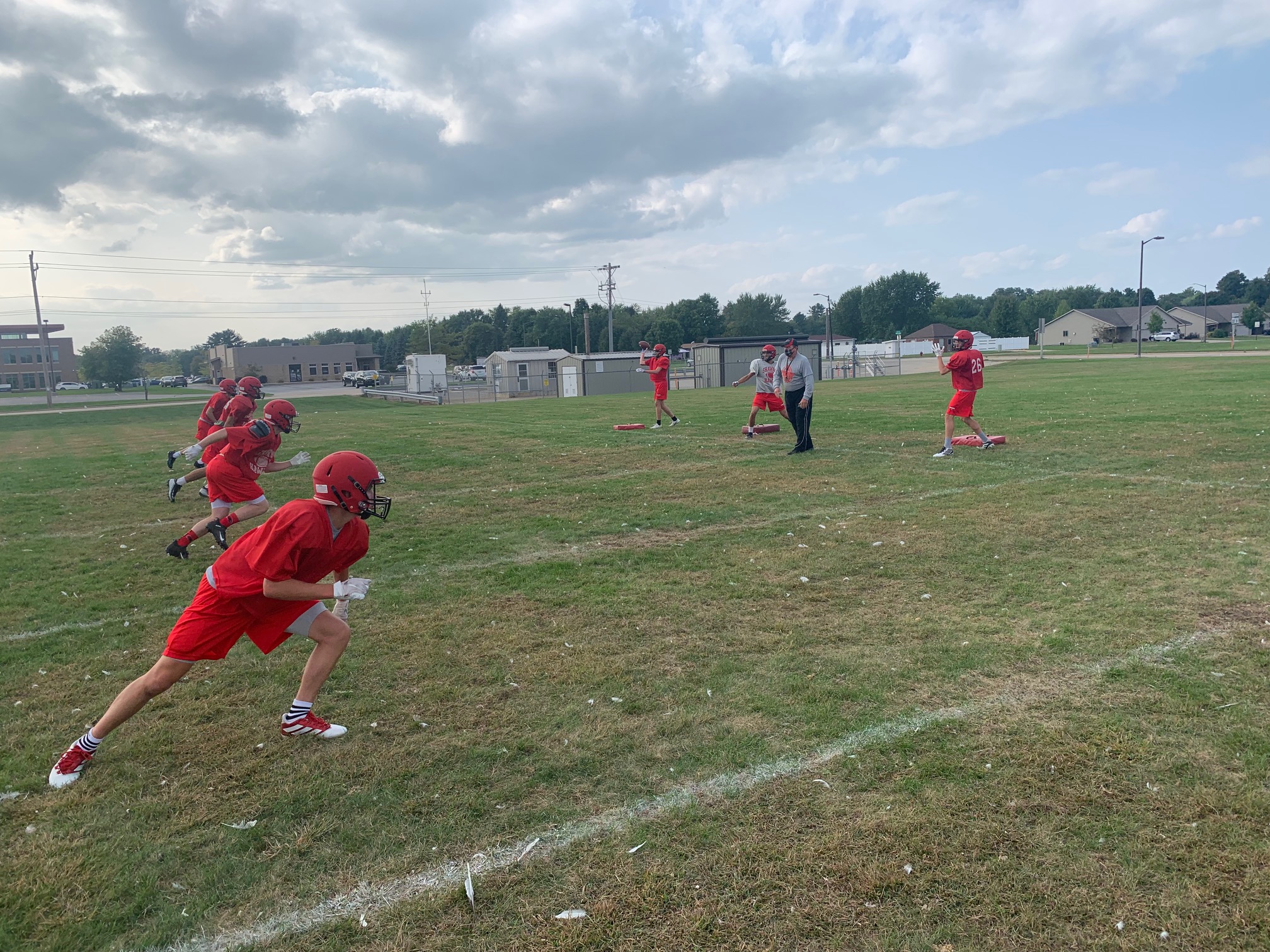 Getting back on the field meant just as much to Tomow as it did his players.

Players always have their goals, both for the team and for themselves. In the wake of the improbable season, Lowney did not shy away from sharing his.

“As a team, the goal every year is to get into the playoffs and see if we can make a run. That never changes,” mentioned Lowney. “However, personally I want to lead the Bay [conference] in receiving yards and receiving touchdowns as well as First-team all-conference recognition.”

On a football team, offense does not come without good protection. Smits also shared his own personal goal.

“I want to be recognized as an all-conference lineman,” said Smits. “It is a goal that I have worked hard for, and now that the season is a reality, so is that goal.”

To make the season a reality, however, guidelines needed to be put in place at practice, and cooperation was something that would need to happen between coaches and players.

In the presence of a season where nothing is truly sure, players will need to make the most out of it all and leave it all out on the field.

“I want to see everybody giving it all they have,” determined Smits. “We have to live in the moment and give it everything we got, because we don’t know if there’s going to be another practice the next day, or another game the next week during these uncertain times.”