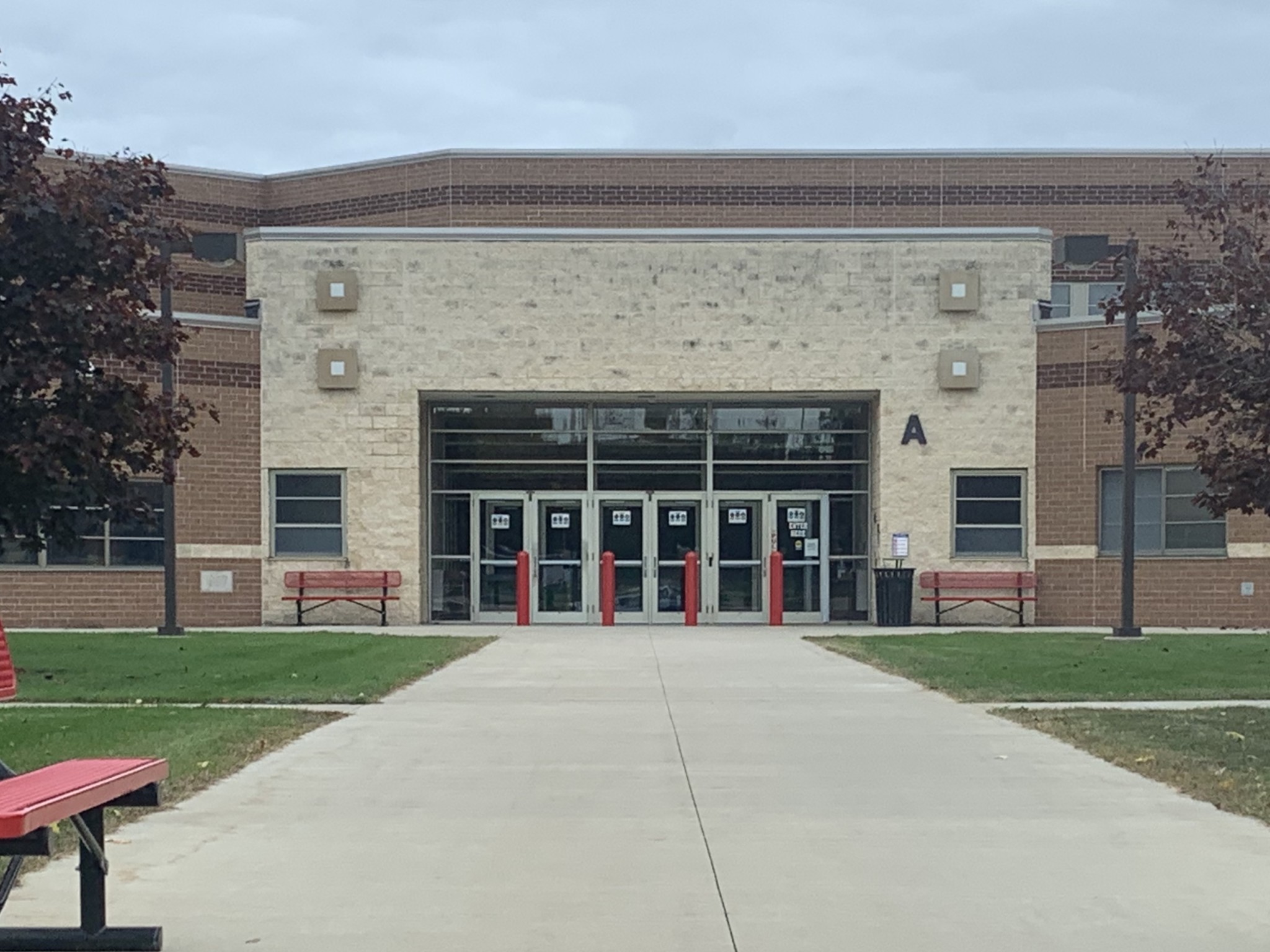 With Vice Principal Mr. Wachtel moving from counselor to administrator, it has opened a position for counseling. This has opened an opportunity for counselor Mrs. Amy Schwitzer, a former county social worker. She had also worked in student counseling before, providing her some insight into the job.

After high school, Mrs. Schwitzer had plans slightly different than what they are now. She had given up her passion of nursing and found a different way to pursue her love of helping people.

Some jobs are only placeholders until a more permanent job is found, but not for Mrs. Schwitzer.

“I love working with students,” Mrs. Schwitzer said. “I plan on staying here until I retire, I can’t imagine doing anything else.”

With any job comes a different set of challenges. Mrs. Schwitzer responded to how she felt the challenges from her prior job were different from her new job.

“Before it was helping students get into schools, now I help students with their emotions and help them figure out what they want to do for their careers.”

Principal Scott Zwirschitz commented on her experience when he explained why he chose Mrs. Schwitzer for the job.

“It was an easy one really. She had been a counselor for years before. She showed interest in the job,” said Mr. Zwirschitz.

How enthusiastic someone is about their job or a new position can benefit how well they will perform at a job. Mrs. Schwitzer has shown great interest and enthusiasm towards the new position.

“She seemed really excited about moving back to counseling,” Mr. Zwirschitz said. “I think she really missed working with students about their classes and careers.”

Mr. Zwirschitz went on to mention his thoughts on how well Mrs. Schwitzer will do this school year.

“She has already been doing a fantastic job, I think she’ll have a very positive influence on the students” Mr. Zwirschitz said.

Counselor Brian Bloesl had commented on his thoughts of how Mrs. Schwitzer will perform this year.

“She’s done counseling before so she’s qualified,” Mr. Bloesl said. “We wouldn’t miss a heartbeat on giving her the job.”