Shawano doubles duo advances, first time in over a decade 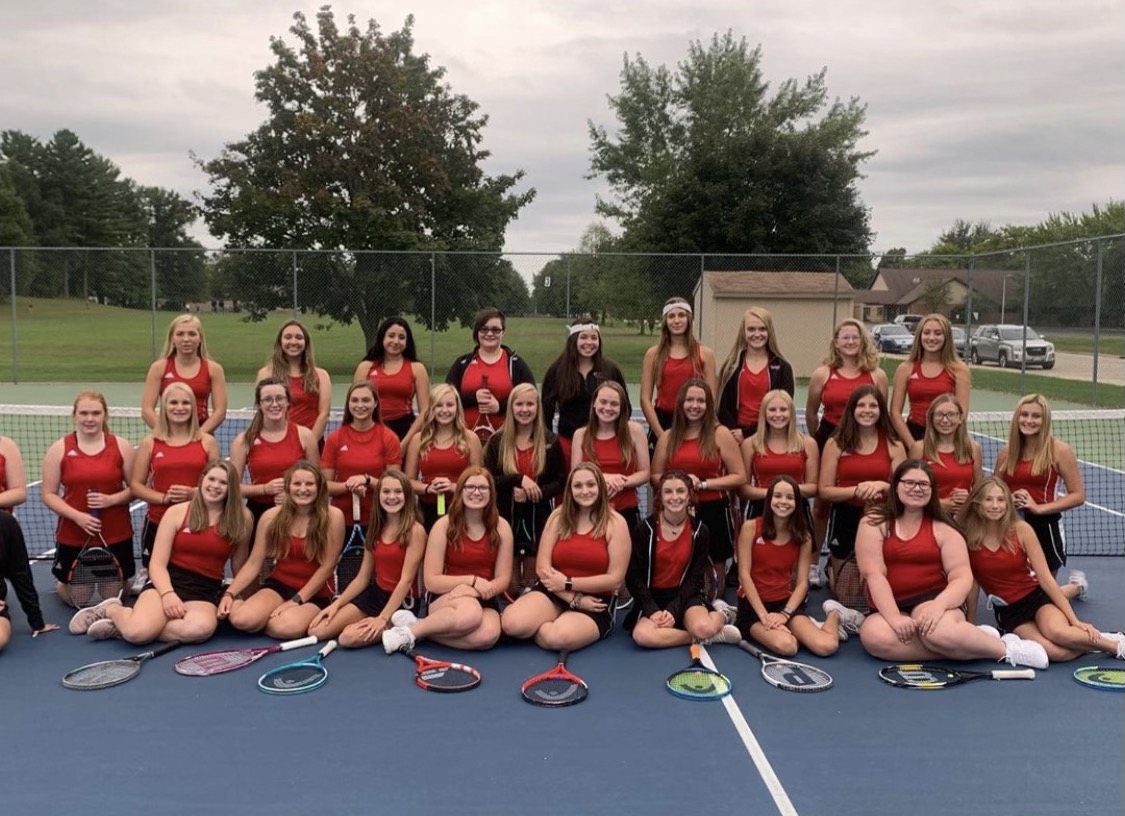 The Shawano Girls Tennis season drew to an end this week. For some it was the closing of their last season, and for others it was just the beginning. Nonetheless, it was a season to remember.

On Monday, October 5 the team participated in their sub-sectional meet at Wausau West. Shawano brought three singles players with them and three doubles teams. All players put in their best efforts, but only one doubles team advanced to the Sectionals meet on Wednesday, October 7 in Wausau.

“This is new!” exclaimed junior Kate Williams. “We haven’t had a Shawano player or players qualify for Sectionals since 2007!”

The doubles team that advanced was freshman Adison Moesch and sophomore Morgan VanEperen. The duo played two tough matches on Wednesday but were unfortunately unable to defeat their opponents. 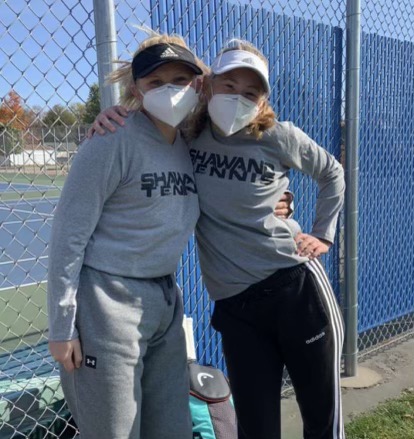 “This year we have done very well. We lost our whole set varsity team except for a few this past year,” Williams explained. “However, we have many many rising stars who are going to fill those spots in the upcoming years, and this season has proved it!”

This year for tennis was cut short due to COVID-19 regulations. Even with the new guidelines, the team was able to keep their team bond strong.

“Even though we could not go out to eat after matches or have big team bonding parties, we still managed to become very close,” senior Grace Licausi explained. “It’s not just seniors friends with seniors, but all age levels on the team become super close.”

The tennis team has always had a great bond, and they were able to keep that bond strong, even through difficult times. As for the season as a whole, it was different but adaptable.

“COVID didn’t affect us as badly as other teams,” senior Sophie Hanauer informed. “We lost out on getting to play our invitationals at the beginning of the year, but it didn’t affect our normal meets.”

Due to COVID-19 many teams’ seasons were cut in half, but luckily for tennis, only their weekend meets were canceled. The season may have been shortened, but the team’s spirit was not affected.

“We had to keep some distance at practice, but we were still able to have fun,” Hanauer stated. “I think us being so close helped us be positive through all of the challenges that we faced this year.”

Every year, sports teams lose seniors as they graduate and move on to college, however, the memories they made on their sports teams stay with them forever. 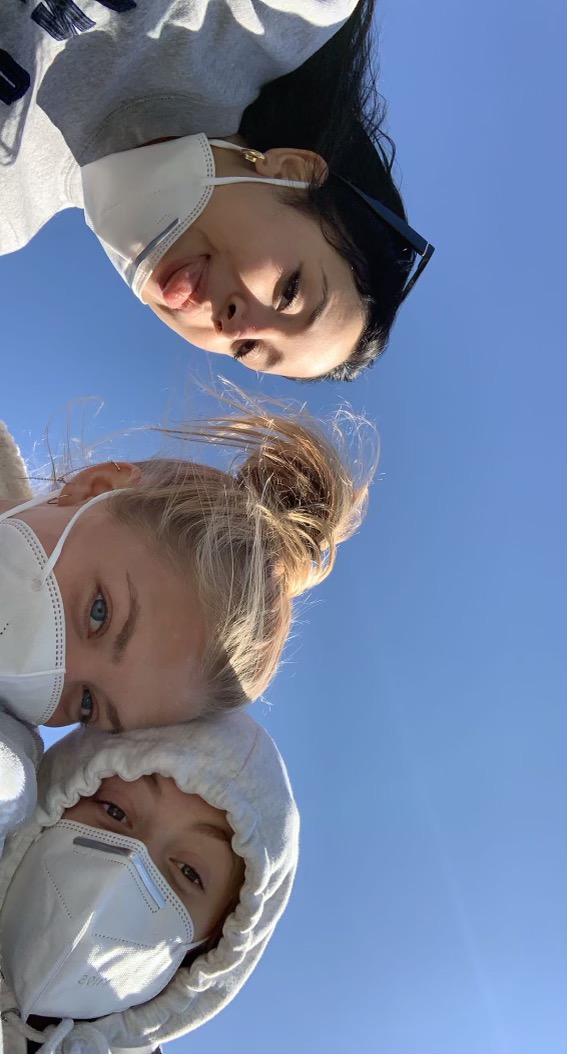 “Tennis has been my favorite part of high school so I am very sad for it to be over. The season didn’t go the way I wanted it to, but being able to be partners with one of my best friends and just see the younger girls improve so much in one season was enough for me,” Licausi confided. “I know I’m leaving a team with a lot of talent and positivity and that the team will be close and talented for years to come.”